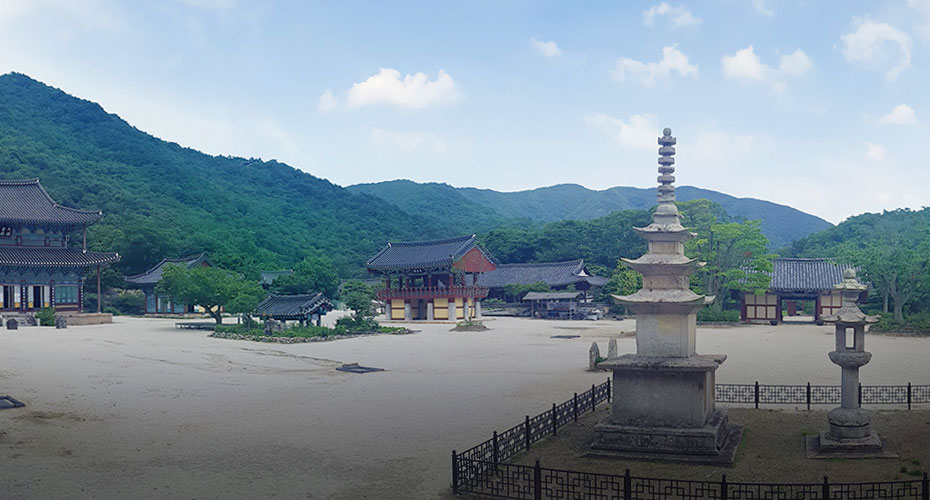 This old temple located in the Bongdeok Valley of Gajisan Mountain, is one of the 3 borims in the orient (India, China and Korea). It is also the place where Zen sect first arrived and settled in Korea. When Wonpyodaedeok pioneered at this place in the year 759, it still remained in the form of a hermitage. Yeongiseolhwa entertains visitors and there are remnants of land titles related to this. Although Borimsa Temple once had a magnificent and beautiful appearance in the past, since the introduction of Sungyuoekbulchaek in the Joseon Dynasty, it started to deteriorate. Even it suffered the fires of war during the Korean War, it has been restored. 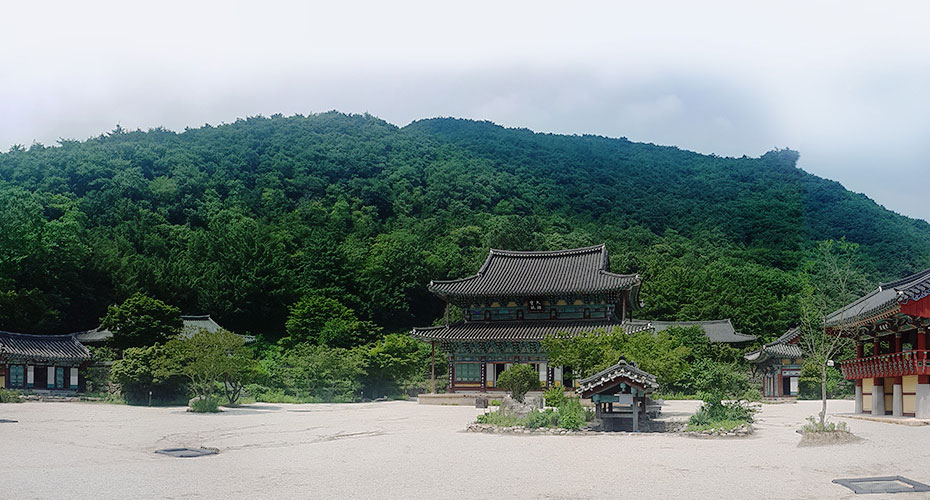 North and South 3-story Stone Pagoda at Borimsa Temple enshrines the cremated remains of Buddha. The stone lamp at the center means that the Buddha's light shines all directions. The Bojoseonsa Changseongtapbi engraved scripts on wood, stone and metal to transcend the trails of certain things to the next generation. It is written of the realm of goodness, trace of Bojoguksa and Changgeon Yeongiseolhwa. The Bojoseonsatap is a sort of tomb of monks enshrining the cremated remains of monks.

Relaxing in the Bijarim forest 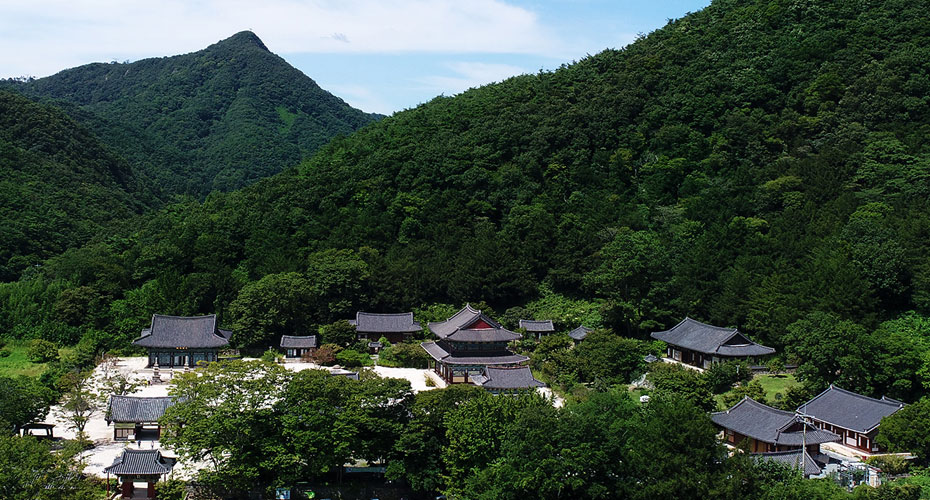